The other day someone asked us about an item that we authenticated. Is the accessory box supposed to be orange? Why, yes, in this case, it ought to be. Louis Vuitton's new imperial saffron (safran imperial) packaging is a relatively new change, and it's not a sign of being counterfeit or fake. 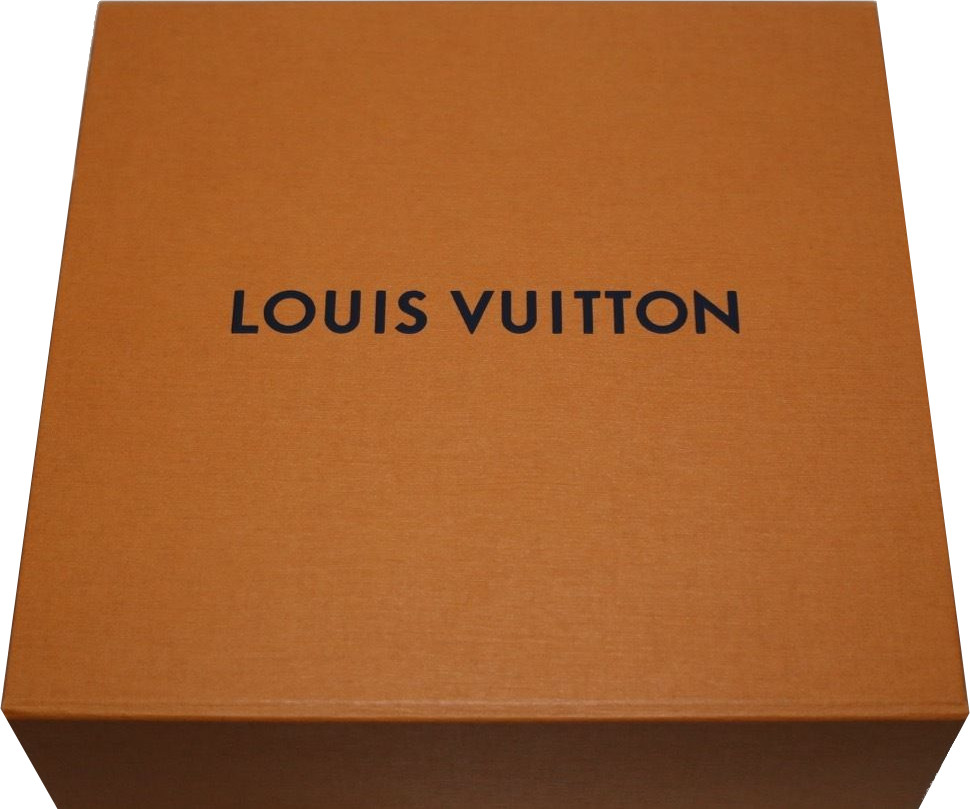 Orange Louis Vuitton accessory boxes and shopping bags have recently been making appearances in resale. Because, they look so different from the previous brown boxes and bags, it's caused a bit of concern.

But, don't worry. The orange boxes were introduced by Louis Vuitton mid-year of 2016. 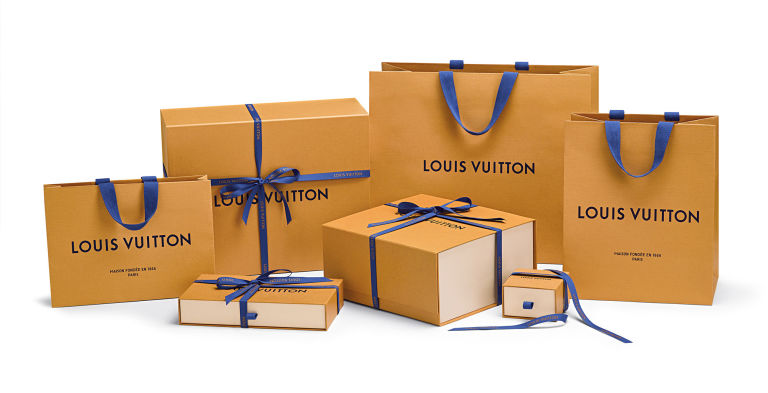 Aside from the obvious color change from brown to orange with blue handles and ribbon, the packaging is also thicker and harder. While not everyone may appreciate the color change, the improvement in packaging quality is an obvious win. 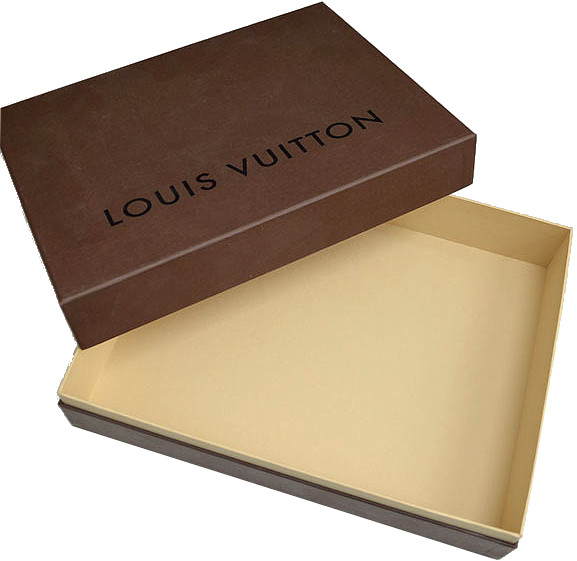 The older brown boxes and bags will still be quite common in resale, as it was distributed for 13 years from 2003 to 2016.

What do you think of Louis Vuitton's new boxes and packaging? Do you like the brighter colors? Do you think it's too similar to Hermes' boxes?