These stories of 2 shoplifters with a taste for designer fashion are jaw-dropping. The quantity of bags stolen is astonishing. Read on to hear their stories and just how much they stole. 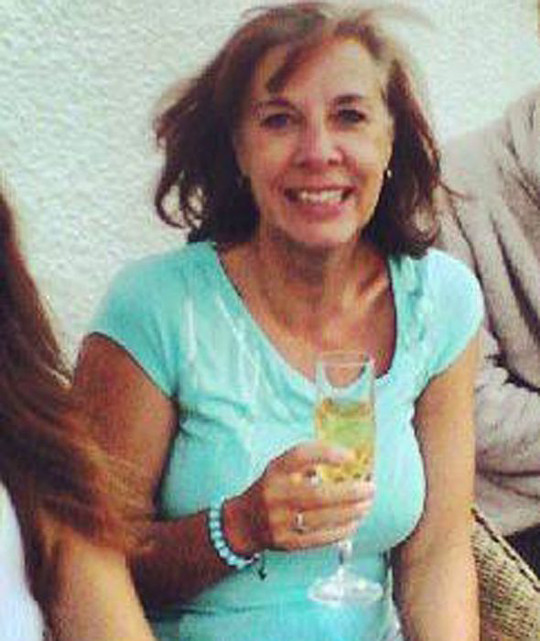 Looking at this image, Jayne Rand appears to be just another average nice lady. Shockingly, this sweet-looking person stole 905 handbags over the course of 3 years!

When her property business ran into financial straits, she turned to shoplifting high-end designer bags to maintain her lifestyle. Traveling throughout the UK, she stole a bag almost daily. Her preferred bags included Mulberry, Louis Vuitton, Prada, and Gucci.

Jayne Rand regrets her actions and was jailed for 18 months and ordered to pay back over £117,000. For a full story, head on over to BBC. 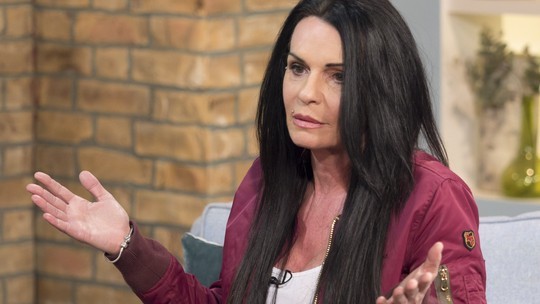 This lady might be the most shameless shoplifter. Kim Farry refers to her shoplifting as a "business" and brags that she has made £2million from her "hard work."

She's very proud of the 44 years of her life that shoplifting was a part of. So much so, that she even started training her own children at the start of 12 to steal as well.

She currently resides in a rent-free council home and receives £556 a month in benefits.

As deeply misguided as this woman is now, her shoplifting crime began under heart-wrenching circumstances. At just nine, she saw her single mother crying over an egg that was all of the food they had left for that week. Shortly thereafter, the youth went to the grocery store and filled a cart with everything that they needed and simply walked out. Soon, she was stealing weekly for the family, and this habit obviously and quickly snow-balled.

She has had 50 charges and numerous jailings. Read the full story at Mirror.

Crime and stealing is wrong and impacts more than just the businesses and stores. An individual should strive to be a fair and honest contributor in society. My heart goes out to the 9-year-old Kim Farry who supported her family with crime, but wished that she had seized an opportunity to take a different route later in life. No matter how much she wants to believe shoplifting is "work," it's nothing like a real job.

Lollipuff Launching New Brand: What Do YOU Want?

Located in San Francisco Bay Area? We Need Your Help!

Why Lollipuff is Great for Buyers