A pair of swarovski covered Christian Louboutin heels retail for over $3000. So, it's no surprise that a lot of people have covered their own Louboutins with crystals. This process is commonly called strassing. Come take a look at my first strassing adventure! :)

Here's the first part of my strassing project. First, I needed to determine which materials were needed. Online, it suggested a pair of craft tweezers (it turned out these were not needed), at least 4 different sizes of crystals, gem-tac (less strong, but non-toxic) or E-6000 (stronger, but toxic) glue, and fabric Louboutin heels (fabric was chosen as I used the weaker non-toxic glue: gem-tac). If you have leather shoes, particularly patent leather, E-6000 glue should be used. Just be sure to work outside due to its toxicity. 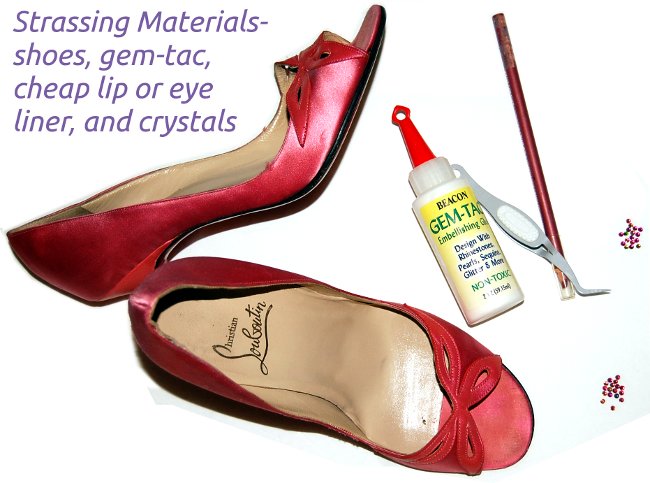 I found out that the tweezers did not work well, even though they are very well made. A cheap eyeliner or lip liner worked much better at picking up and placing crystals. So, you really don't need the tweezers at all! 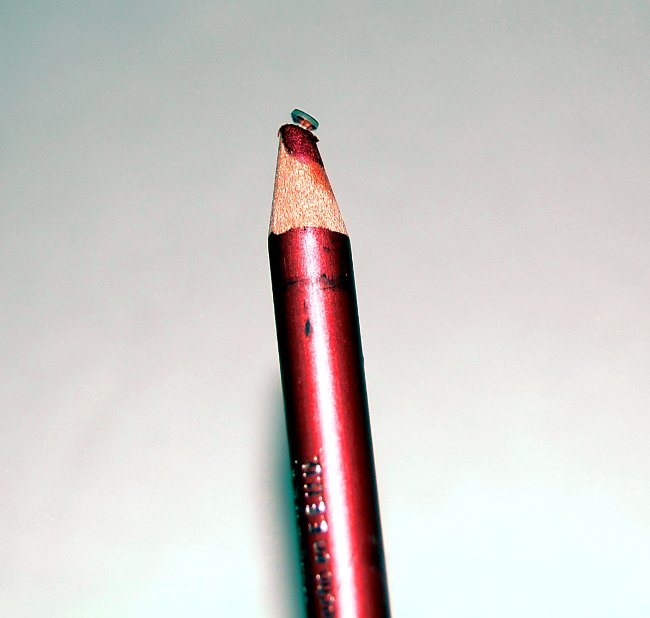 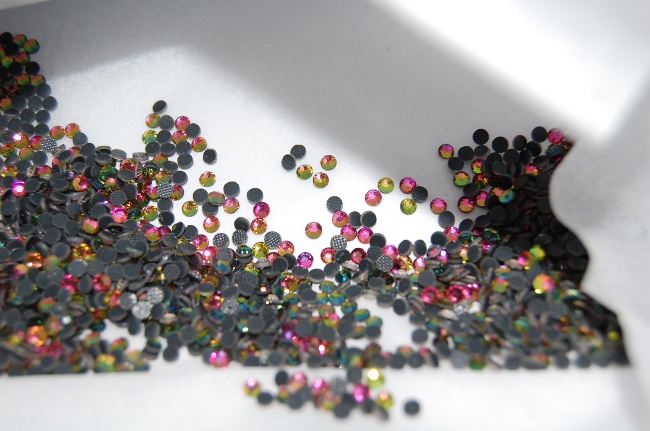 The easiest and fastest way of transferring crystals to the shoe, is to directly apply a few small dots of glue onto the shoe, and then placing the crystals on top. I started the project by applying SS10 crystals to the butterfly pattern on the front of the shoe. ***UPDATE*** Be liberal with the glue. I learned through experience that the glue dries completely clear, and these little dots of glue are not as good as more glue spread around to make a thin layer across the entire surface. 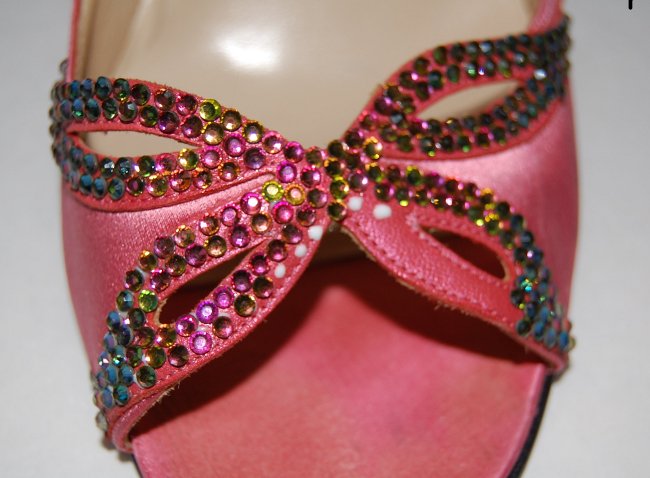 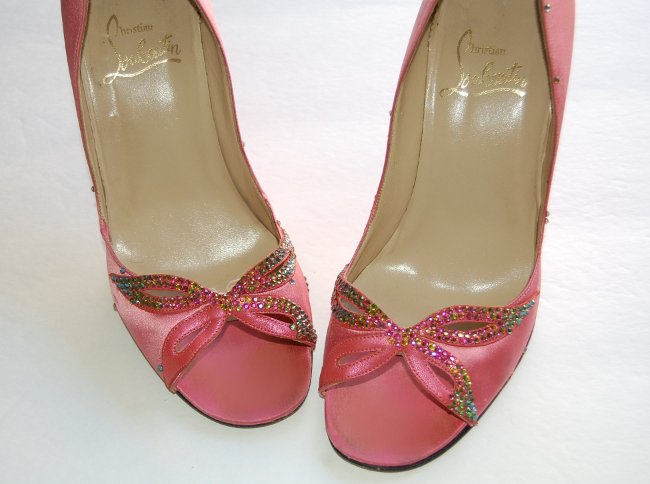 The crystals really look different depending on the lighting! 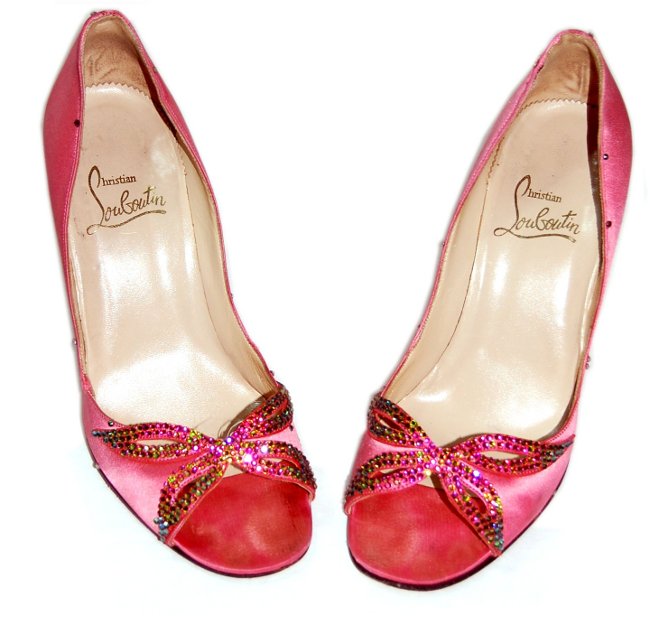 I hope you enjoyed this first look into my new adventure! As my project progresses, I'll update you all on how it goes! Hope that these shoes turn out pretty. I already know they will be super sparkly. :)

How to Remove Marker and Pen Ink from Christian Louboutin Soles

Recent Comments
Fake Chanel Bags: The Bad, the Ugly and the Super...Hello, I saw that on many sites that deal with authentication it is stated that on the second flap, where is the logo... (1 image)
GUCCI PELHAM 2 Ways Shoulder Tote...The bag will be shipped from Australia, thanks
GUCCI PELHAM 2 Ways Shoulder Tote...Where is the bag coming from?
How to Remove Stains from Chanel Caviar...We would not recommend that.
How to Remove Stains from Chanel Caviar...Hello there, can I use this technique on Soft caviar?
Ending Soon