You may have noticed that most Louis Vuitton bags and wallets have a series of numbers and/or letters imprinted somewhere on the inside. This stamp can reveal the time and country of manufacture.

Here's a guide to what those letters and numbers mean.

If no datecode can be found anywhere on the inside of your Louis Vuitton bag or wallet, there may be two reasons for this. The item could have been manufactured before 1987. Or, if the inside lining is of a soft material, the date code can be worn off. 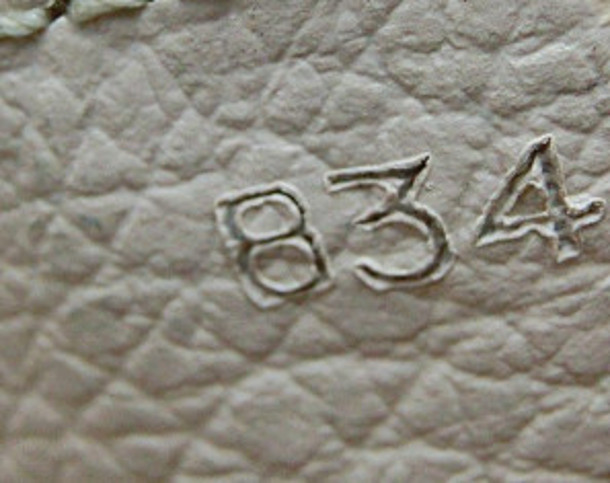 Louis Vuitton started stamping some bags in the early 1980s. A date code from this time period could consist of 3 or 4 numbers. The first 2 numbers represent the year with the latter numbers representing the month of manufacture. 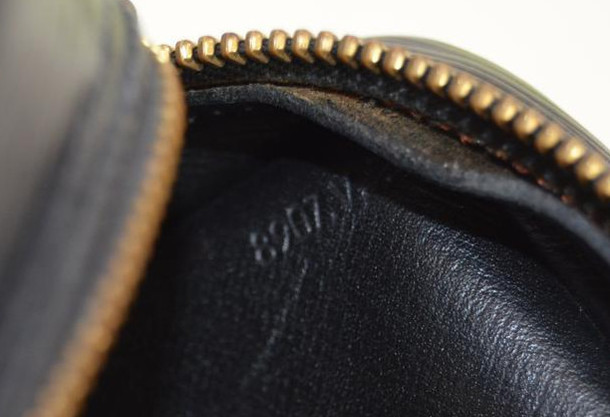 The date code in the above picture reads 8907 VI. The I is obscured in the image, but it's there. This date code stands for 1989 in the 7th month of the year. The bag was constructed in France, as VI represents a factory located in France. 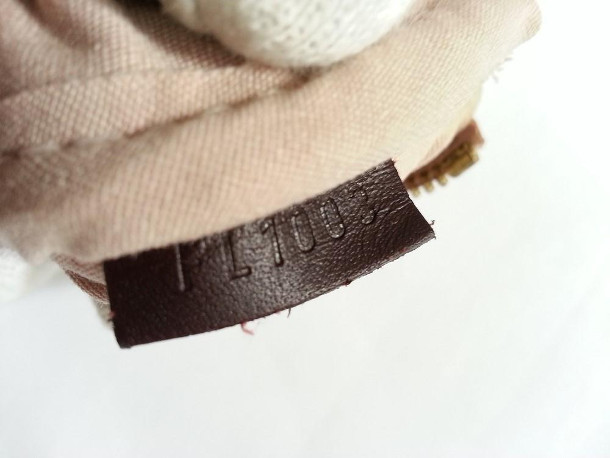 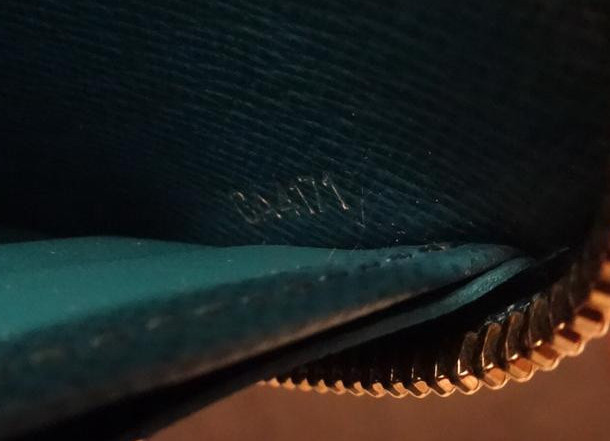 Just because an item has a date code, it does not mean that the bag is authentic.

However, if the country code letters don't match with the "made in" stamp located on the bag or wallet, the item is certainly fake. Example: A bag with date code FL1011 stands for France November 2011, but the item has a made in Spain stamp instead. In this case, you KNOW that the bag is counterfeit.

Louis Vuitton introduces new country codes over time. If your bag/wallet dates to 2015 or newer, there is a small likelihood that the country code may not be updated in this article.

All About the Louis Vuitton Speedy Shaper

How Good Are You at Authenticating