How often do child stars grow up to have leading roles? Not too often, except in the case of Balenciaga. One of the most popular fashion houses in the world, Balenciaga is home to elegant gowns, fabulous shoes and the most couture apparel. However, you might not know that Balenciaga started his career at the age of twelve! 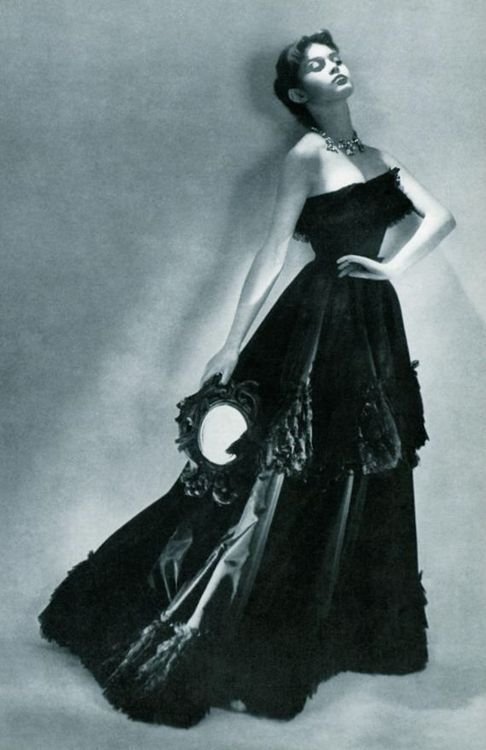 Born in a fishing town in the Basque province of Gipuzkoa, Spain, Balenciaga began work as the apprentice of a tailor at twelve years old. Only a year later, the Marchioness de Casa Torres (the most noblewoman in the town) gave him full access to her closet and let him make a copy of one of her dresses. From then on, the Marchioness was one of his greatest patrons (and customers)! 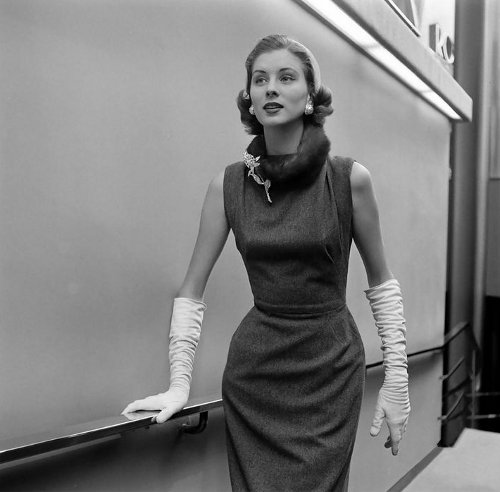 In 1919, the Spanish apprentice opened a boutique in San Sebastián, Spain which later expanded to include stores in both Barcelona and Madrid. Even as a young designer, Balenciaga’s designs were worn by the Spanish royal family and aristocracy! Unfortunately, the Spanish Civil War forced him to close his stores & move to Paris where he opened his couture house in 1937. 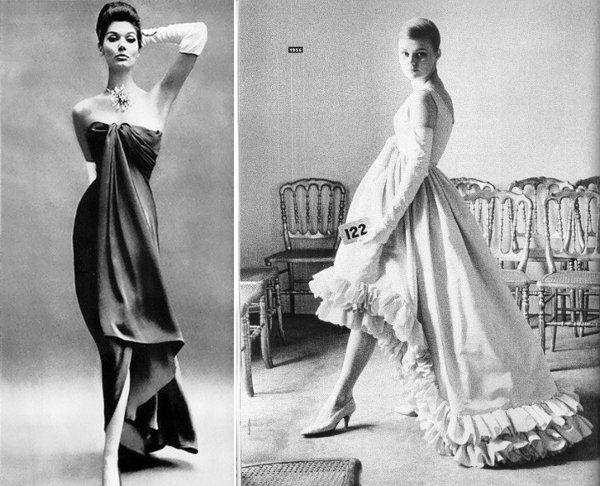 The ‘50s were a decade of change for not only Balenciaga, but for women’s apparel altogether. Balenciaga transformed the silhouette by removing the waist and broadening the shoulders. Later that decade, he designed the tunic dress, which turned into the chemise dress. By 1959, his work culminated in the Empire line with high-waisted dresses and coats cut like kimonos (Let’s say a quick thanks to Balenciaga for our favorite summer dresses!) 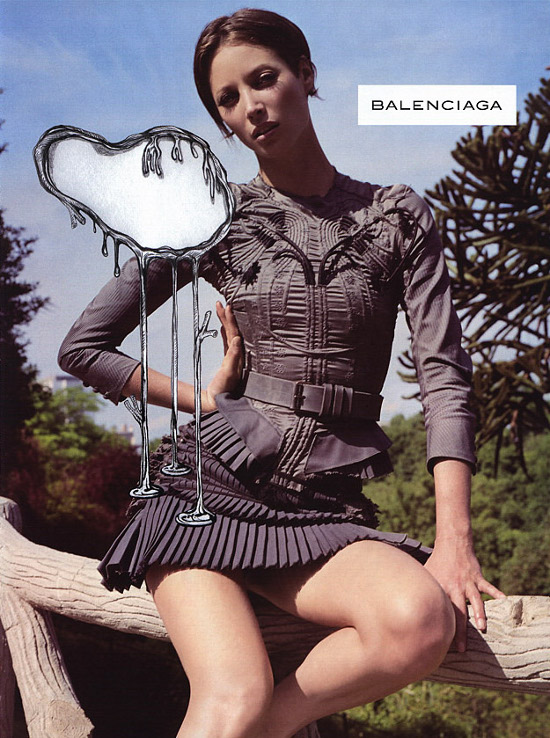 Many of Balenciaga’s creations are still seen today in the collections of designers around the world. Which shouldn’t be a surprise since he taught fashion design classes that inspired Oscar de la Renta and Hubert de Givenchy! 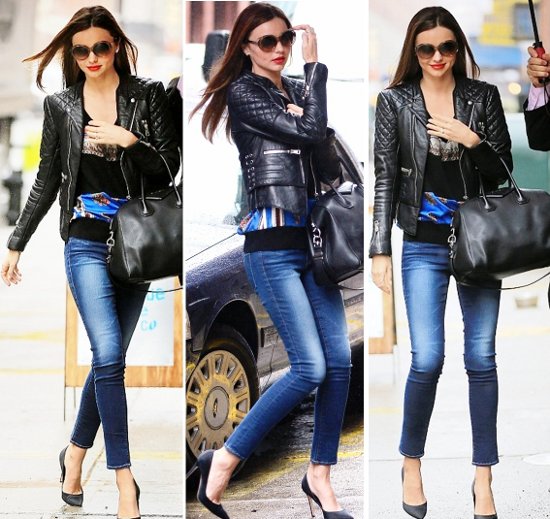 It’s safe to say that Balenciaga is one of the most inspirational designers to date. His innovative designs and couture creations are what brought him success but his attention to detail and desire to teach others is really what has made the Balenciaga name a staple in the fashion world. 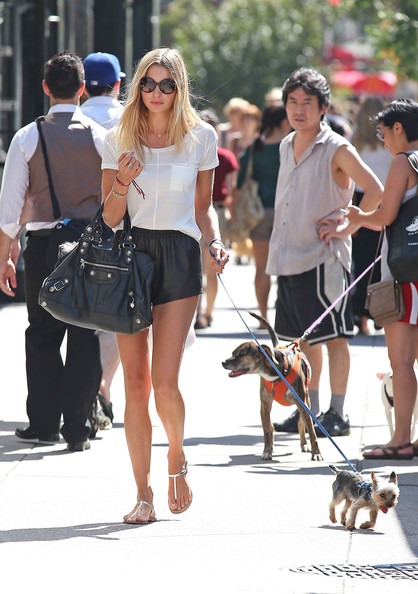 But, while we all love the class designs and gorgeous gowns, Balenciaga is most well-known today for one item: the motorcycle bag. When Nicolas Ghesquiere joined the Balenciaga team, he literally dove into the world of handbags. Amazingly enough, the original motorcycle bag was almost dismissed by executives! They were deemed too lightweight, too slouchy, and too soft. What they failed to realize is that all of these things is what draws women in! So, to whom should we send thank you notes to for saving this beloved accessory? Models! Ghesquiere was able to convince the corporate heads that models would tote around the infamous bag from runway to runway, show to show. Most notably, Kate Moss was one of the models who feel absolutely in love with the bag, basically forcing the fashion house to produce them. Today, the motorcycle bag is one of the most coveted accessories known to women!

The Best Place to Sell your Designer Items

Why Lollipuff is Great for Buyers