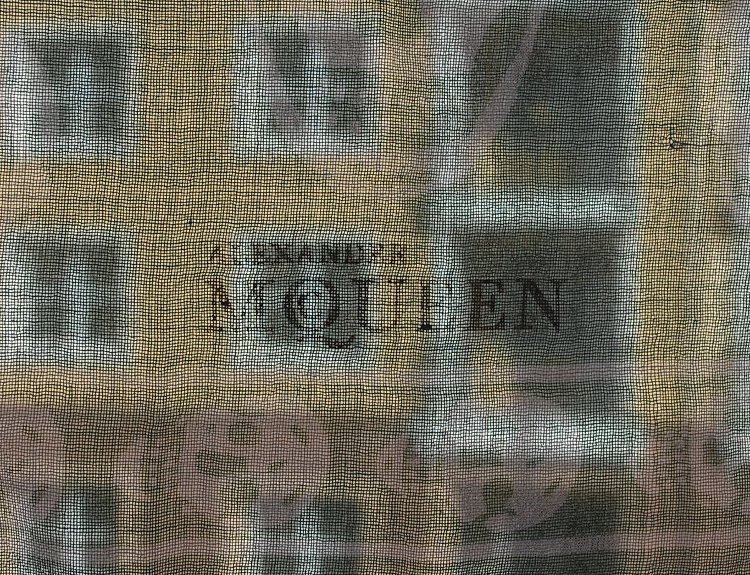 The Tale of the Fake Chanel Pin Brooch

Quiz: Fake and Authentic Side by Side